LINKTREE
Jeff Bryant is a singer/songwriter based in Vancouver. Driven by a desire to share his music with heartfelt sincerity, Jeff is on a mission to forge genuine connections with others. His melodious songs and playful, irreverent humour have earned him the support of audiences of all kinds.

​Whether busking on the beach, or performing his show in theatres across the country, Jeff leads with an openness and vulnerability that sparks joyous rapport with his audience.
Want to know Jeff better than in blurb form? Check out this interview with Kris Schulz and Mojo Kemp (Everybody Speaks Music) from November 16th, 2021...
CTV News
CTV News at Six (Sept. 24th, 2021)

Waitin' My Life Away
Available on all online platforms including...
​Spotify | Apple Music | YouTube
​"The more life I live, the more committed I am to expressing myself honestly and straight from the heart. I'm aiming to do that with each song I write, record and release. For me, this song is about considering "holding on" and "letting go"... and feeling humbled by the fact that all we're really doing in life is the best we can." The Great Unknown EP
Available on all online platforms including...
Spotify | Apple Music | YouTube
​"I've spent the last decade waging an internal war with creativity. Now, at last... a breakthrough sparked by heartfelt inspiration. I've often wondered what might happen if I were just brave enough to pull on the thread of curiosity, despite the opposition of my inner critic. Who knows? It's The Great Unknown." 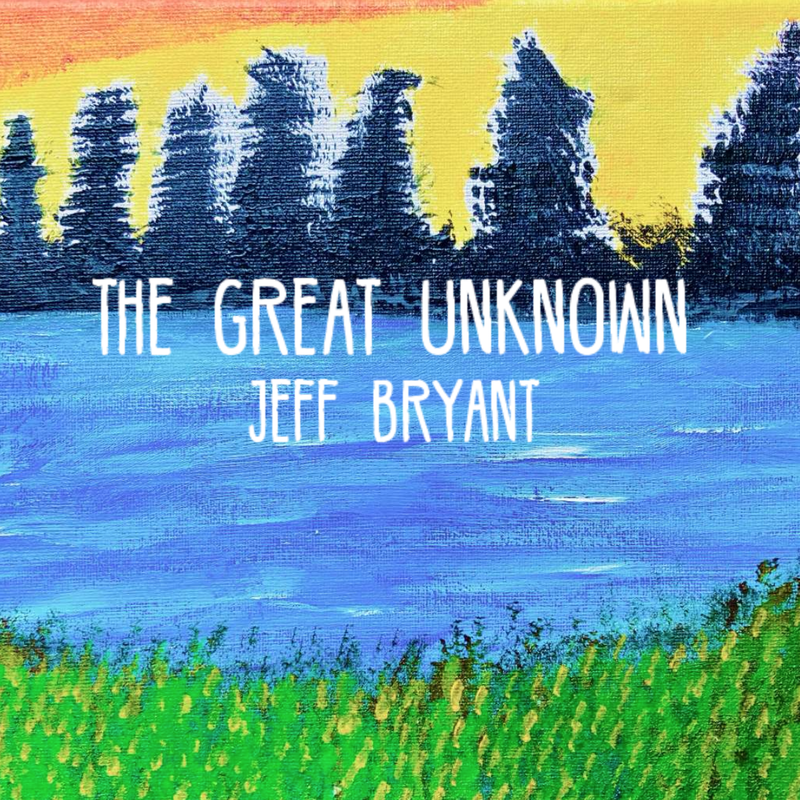 Jeff Bryant has also built a reputation in Vancouver over the last 10 years as a talented and versatile cover musician.

​Jeff regularly performs at weddings and corporate events, and has frequently played at the Sandbar, Cardero's, the Fairmont Pacific Rim, the Pan Pacific and the Vancouver Club among many other venues in Vancouver.

Jeff has consistently received effusive feedback from clients because he is committed to consistently delivering a thoroughly memorable and professional performance.
Read View reviews: in